Heather has led a life in the arts and has been teaching for over 30 years. Her interest in dance began at the age of five where she started training in Anchorage with the late Steve Primis. She furthered her training as a scholarship student at the world renowned Interlochen National Music Camp. She later graduated from Interlochen Arts Academy and continued on to earn her BFA in dance from the prestigious State University of New York at Purchase. She had the good fortune to receive training and guidance from many great masters in dance such as David Howard, Paul Taylor, Gelsey Kirkland and Cynthia Gregory as well as classes with the world renowned Michael Baryshnikov.

She danced with Connecticut Ballet for 10 years as a principal dancer and had the opportunity to travel and perform a wide variety of repertoire by international choreographers. She also spent years as a principal dancer with Ballet New York and Anglo American Ballet in New York City as well as Eglevsky Ballet, Rebecca Kelly Ballet, Staten Island Ballet and Granite State Ballet. She enjoyed dancing lead roles such as Aurora in Sleeping Beauty, Alice ,in Alice In Wonderland, Juliet, in Romeo and Juliet, Cinderella , and the Sugar Plum Fairy in numerous Nutcrackers.

She now shares her passion, love, devotion and expertise to children and adults of all ages who want to dance. She has devoted much of her career to teaching and has choreographed over 100 works spanning three decades. She was on faculty in numerous prominent New York studios and has since been teaching in Alaska since 2008. She is thrilled to take on the role as Director for Eagle River Ballet and able to teach and inspire dancers in her community for years to come.

Abby began her dance education in Anchorage with Karen Grotts at the age of three. She later trained with Alice Bassler Sullivan and Courtland Weaver at Alaska Dance Theatre (ADT), where she was a member of the student company for three years. During this time she performed work by K. T. Nelson, Courtland Weaver, Alice Bassler Sullivan, and numerous other choreographers. She continued her training at the Fairbanks Summer Arts Festival as well as Alonzo King’s Lines Ballet Summer Program.

After high school graduation, Abby continued her dance training at New Mexico State University where she earned a Bachelor’s of Arts Degree in Dance. Her training includes diverse styles of dance that vary from Flamenco to Ballet in various levels. During her four years at New Mexico State University, she studied abroad in Spain for a month-long intensive in 2014, and participated in the American College Dance Association. Abby also performed professionally with Literacy Through Movement (LTM) for four seasons while in Las Cruces.

Abby has several years experience in instruction as a Teacher’s Candidate with ADT, Tap Dance Instructor with Las Cruces School of Dance and Music, and Movement Instructor for LTM. Abby enjoys the opportunity to teach dance to various levels and ages of students. She looks forward to sharing her passion for dance with future generations of Alaskan dancers. 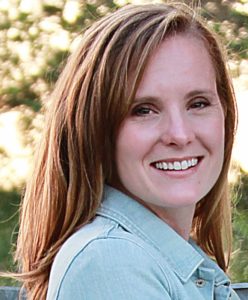 Andrea began her training at Clytie Adams School of Ballet from age 3 – 11, while performing children’s roles in The Nutcracker, Anna Karenina, Arcadia, and Midsummer Nights Dream with Ballet West and the University of Utah. At age 12 she studied on full scholarship at The School of American Ballet. She continued as a scholarship student at the School of Ballet West and later at the Ballet West Conservatory training with Sharee Lane, Bene Arnold, Atilla Ficzere, and the late Willam F. Christensen. She toured as Clara in Ballet West’s Nutcracker around the country and to Anchorage for two years. At age 14, she was accepted into the University of Utah’s Ballet Department concurrent program with a departmental scholarship, performing with Utah Ballet, and was also invited to join Ballet West as one of its members. During her four years at Ballet West she worked with choreographers such as Ben Stevensen, James Canfield, Micheal Smuin, Val Caniparoli, Andre Prokovsky, and Paul Taylor.

She performed leading roles in Romeo and Juliet, Swan Lake, Lady of the Camelias, Cinderella, and Company B. In 1995 she joined The Aalto Ballett Theatre in Essen, Germany under the directorship of Martin Puttke. There she performed works by Birgit Scherzer, Daniela Kurz, John Cranko, Ramon Oller, Nacho Duato, Maryse Delente, and Maurice Bejart. She performed principal roles in Sonate a Trois, El Canto de Despida, Sols a Soles, and Jardi Tancat.

Andrea returned to Utah and began teaching at Clytie Adams School of Ballet and continuing her studies at the University of Utah. During this time she attended workshops with Olaf Hoefer of the Stadt Opera School in Berlin, as well as David Howard. While teaching she also staged and rehearsed Clytie Adams’ Nutcracker for four years and was a guest artist as the Sugar Plum Fairy, additionally hosting summer workshops for students.

In 2001 Andrea graduated with a BFA with the University of Utah in Ballet with a Teaching Emphasis. While moving around the country as a military spouse, she has taught with Clopper’s Mill Dance School in Germantown, Maryland, and the Ballet Arts School in San Antonio, Texas. She has enjoyed teaching students of all ages and levels and seeing their growth. Two years ago she was lucky enough to move to Alaska with her husband and five children. As a family, they are thoroughly enjoying the outdoors and wonderful people here.

Born and raised in Alaska, Alice Bassler Sullivan began dancing in Anchorage, Alaska, with Lynda Lorimer and Steve Primis.  In 1975, Ms. Sullivan earned a BFA from the prestigious University of Utah Ballet Department, graduating magna cum laude, while performing with Ballet West, followed by an apprenticeship with the First Chamber Dance Company in Seattle, and as company dancer with the Minnesota Ballet for five years.  She has also worked as a ballet accompanist for the University of Utah Ballet Department, the U of U Department of Continuing Education, the Cornish College of the Arts in Seattle, and Minnesota Ballet.  As a performer, she has danced numerous classical and contemporary roles by resident and guest choreographers over her thirty-year performing career.

Sullivan returned to Alaska in 1982 and led Alaska Dance Theatre to unprecedented achievements as its Founding Artistic Director. Under her stewardship, ADT received the Mayor’s Youth Arts Award (2004) and the Governor’s Award for Outstanding Arts Organization (2005).  In recognition of her outstanding leadership within the community, Ms. Sullivan was named a finalist in the BP Women of Achievement Award (1990), and a finalist in the Athena Award (1996).  In 2007, the in-house theatre at ADT was named the Alice Bassler Sullivan Theatre to honor her legacy.  Alice has devoted fifty years to her career as a performer, teacher, choreographer, and arts administrator.  She has groomed many dancers and mentored faculty who have joined prestigious programs and dance companies nationwide.

Sullivan was awarded the Lorene Harrison Lifetime Achievement Award by the Mayor’s Arts Awards (2010).  Ms. Sullivan was also honored with a Rasmuson Individual Artist award in 2013.   She has instructed or choreographed for many programs in Anchorage and around the state as director of Alice Bassler Sullivan DanceArts Alaska, including; the Fairbanks Summer Arts Festival, the UAA Department of Theatre and Dance, Studio Pulse, Pulse Dance Company, The Alaska Club Eagle River, and as guest instructor for the Anchorage Classical Ballet Academy.   In September of 2011 she founded and directed Eagle River Ballet north of Anchorage.  In 2021 after ten years with Eagle River Ballet, the directorship was passed to Heather McEwen, who had helped Sullivan grow the studio from its infancy.

New projects, guest teaching, workshops, consulting, and private clients are keeping her dance card full.  She is grateful to her family for their unfailing support, and to all the dancers, colleagues, students, musicians, choreographers, and designers who have shaped her career as artist and educator. 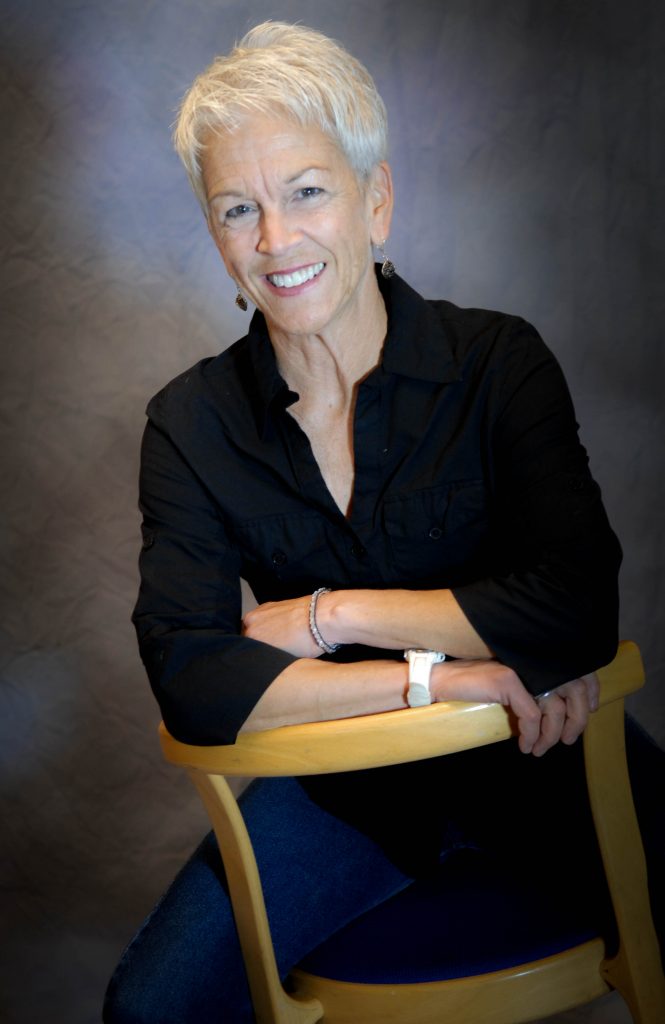